The Language of Black and White Photography

For me, a photograph is very much a kind of language. It can be as practical and unadorned as an entry in an encyclopedia. It can be a set of instructions. It can be a chapter in a novel or it can be haiku. And for those of us to whom words do not come…

END_OF_DOCUMENT_TOKEN_TO_BE_REPLACED

One of the things I enjoy most about being a photographer is the opportunity to share the knowledge and experience I’ve gained during my 40+-year career looking through the lens. I consider teaching both a privilege and a responsibility, and I do a lot of it. Something I get asked to address in nearly all…

END_OF_DOCUMENT_TOKEN_TO_BE_REPLACED

In 1927, during one of his regular trips to Yosemite, Ansel Adams trekked up to the “diving board” on the west shoulder of Half Dome. There, he made a dramatic image of the monolith using a mild yellow filter to darken the sky a bit—a generally recommended and accepted practice in those days. But what…

END_OF_DOCUMENT_TOKEN_TO_BE_REPLACED

Film vs Digital – More on the Topic

I got a request a few days ago about my thoughts re small/large format and digital vs film.  It seems to be an active topic so I hope the following can shed some more “light” on the subject! ****** Dear Mr. Ross, … was wondering if you would be kind enough to answer a couple…

END_OF_DOCUMENT_TOKEN_TO_BE_REPLACED

A previous post discussed the basics of how and why colored filters can change the relationships of different subject colors in black-and-white photography.  This writing will give some visual examples of the effects of filters in BW work. The example above shows a still-life scene containing a wide range of neutrals and colors, rendered in…

END_OF_DOCUMENT_TOKEN_TO_BE_REPLACED

One of the most challenging things in creating a strong image in photography is the need to find order in chaos. In the urban jungle there are wires, poles, signs, traffic and the like. In the natural world there are rocks, bushes, branches and landforms all contributing to visual mayhem. In an earlier writing I…

END_OF_DOCUMENT_TOKEN_TO_BE_REPLACED

Too Close to Home – Even for Ansel Adams

Removing Artists’ Block When I first moved to Carmel to work with Ansel Adams in 1974, I made several significant images within the first month or two. Then for the next five years pretty close to nothing. After I moved to San Francisco in 1979 to open my own studio, I got an assignment…

END_OF_DOCUMENT_TOKEN_TO_BE_REPLACED

While I was doing the research for a recent talk on Polaroid and Ansel Adams (in conjunction with a 900+ print exhibit of SX-70 images), I learned that SX-70 film is now being made by The Impossible Project in Holland.  They are also making black-and white SX-70 film and have plans to bring back 8×10!  You may…

END_OF_DOCUMENT_TOKEN_TO_BE_REPLACED 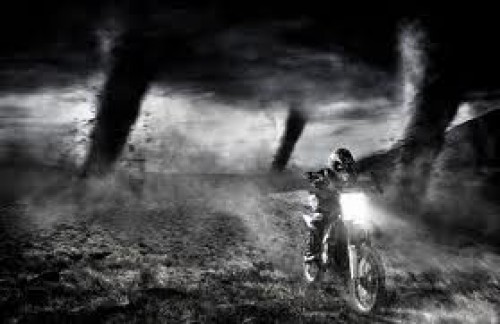 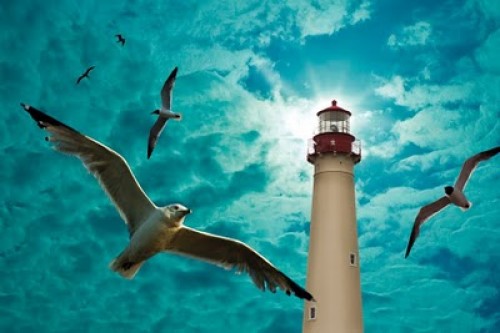